We have partnered with 56 Black Men founder Cephas Williams to host the first ever exhibition of his powerful photo series.

Partnering with Clear Channel, our head office is home to the 56 Black Men exhibition for the whole month of October, coinciding with Black History Month.

However, our support of Cephas and his high-profile campaign does not end after October.
“This has to be a sustainable, long term campaign,” says CMO Kate Bosomworth. “Businesses need to get involved properly throughout their organisations; see how they can use their networks and their influence and their own skills, expertise and capabilities to help 56 Black Men gain traction in a sustainable way.”

The number 56 came from a Sky News freedom of information request to every police force in the country, which found 56 black people were murdered in London in 2018. Cephas identified that the visual image in the media often attached to the statistics were images of black men and that other ethnicities and genders were not spotlighted as much for heinous crimes.
“The bricks you threw at me and tried to knock me down; I’ve built almost what would seem like my destiny,” adds Cephas.

His ambition is to change that singular narrative through his photography and the wider work of the 56 Black Men organisation. His portraits include black men from various walks of life, from politicians, directors, creatives and teachers – all with positive life stories that are not diminished by their choice of clothing or the colour of their skin. 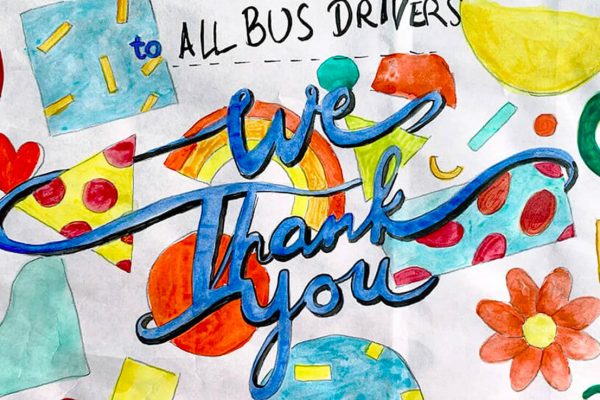 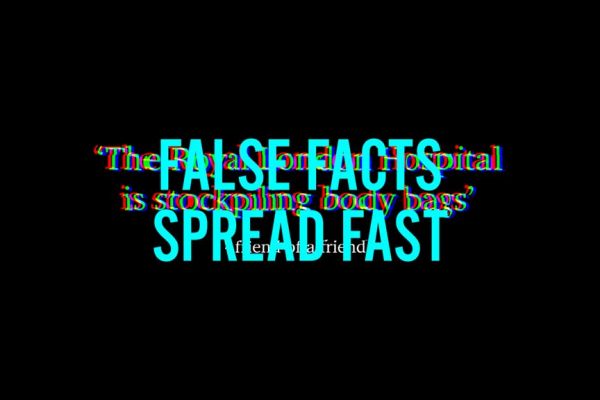 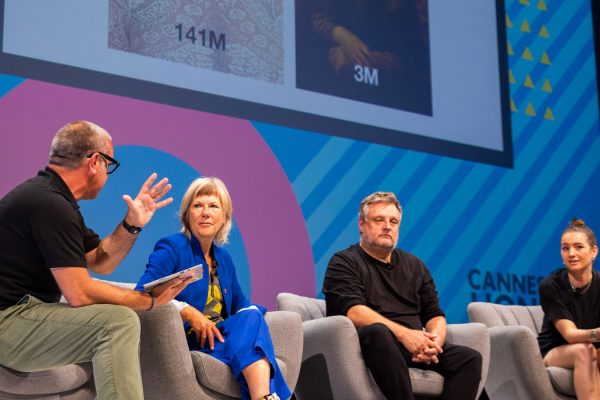 This is a new site, your feedback will help us to improve it. © 2022 M&C Saatchi London.